The holidays are a time when we look back on the past year and give a littlered thanks at all that has happened.

YOU helped me make the scary hop out into the big world beyond my room you see me in every night.

Now there is one special man out there, dear to my littlered heart, I want to send a special thank you to. Who has done so much to help women like me be a success. Without him I’d probably be waiting tables for poor tips. Not about to fly off to Las Vegas and next March Barcelona.

So it wouldn’t be a perfect Christmas if I didn’t thank the CEO of Jasmin, my webcam site, the amazing Laszlo Czero.

I thank you all all the time cause you are the closest to me and without you I would only be myself in front a computer, and nobody to party with and enjoy myself. We can’t forget that the great time we have, it is on Jasmin that it happens. 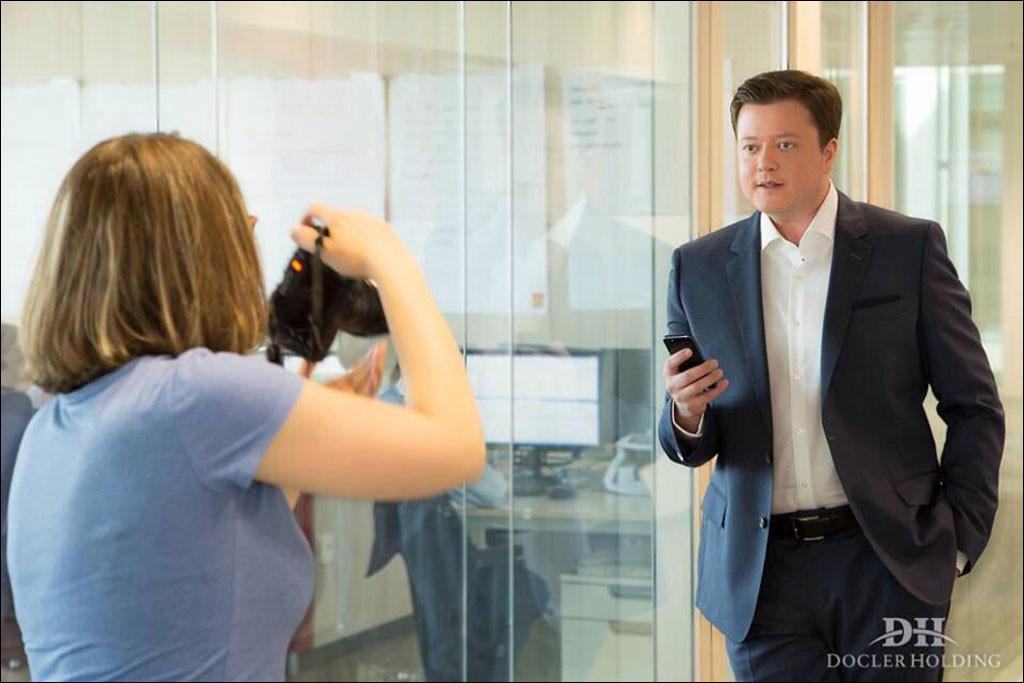 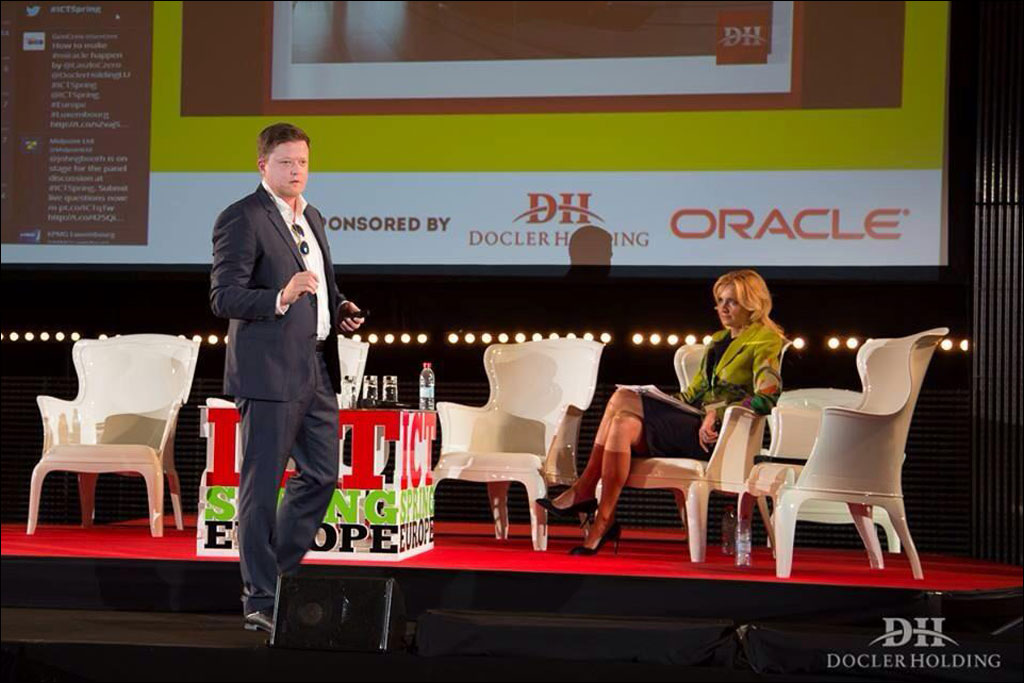 Think back now and having had the time to look at all the other webcam services on the internet, I think I was lucky to hook up with the best one out there. I expect every lady (and some men too) who works on Jasmin each night think the same. We are a family and it is because of Laszlo. Laszlo and the great team of people he has with him. 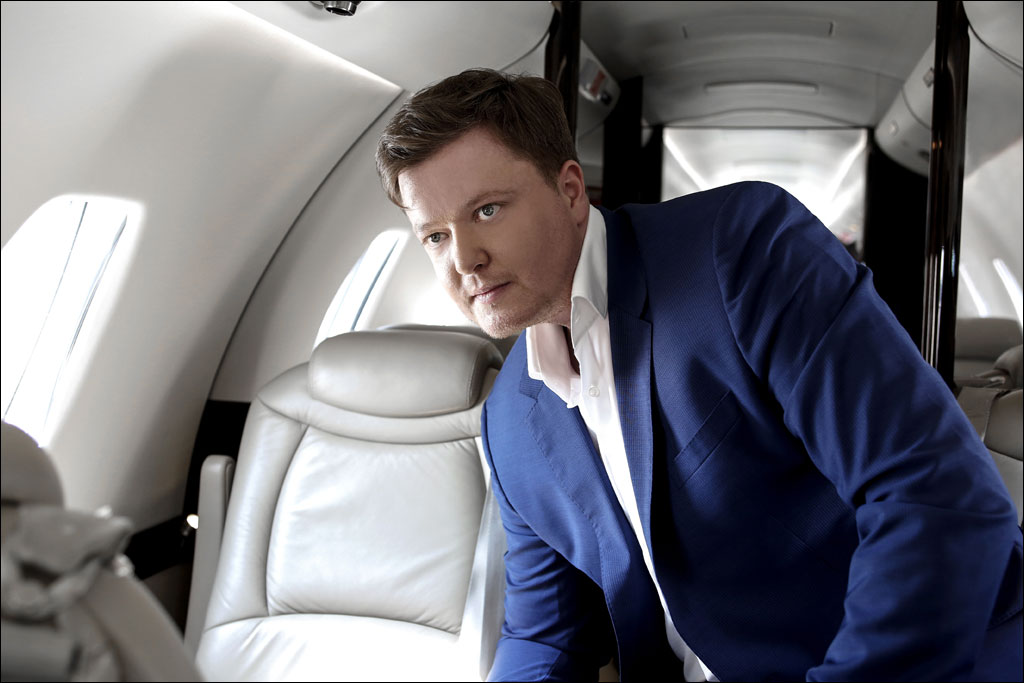 While we have disagreed at times, Laszlo (lol), I can’t think of anyone I’d rather be working with. You’ve handled my special temper and littlered outbursts with tact and understanding. Its been a very great partnership and you have supported me so well this last year.

You can read an interview with him at the LiveCam Awards website HERE. Jasmin is a sponsor.

And a big huge littlered thank you to the entire Jasmin team, they have been so there for me its been amazing. The sweet people there behind the scenes have been working hard and believing in me, helping and supporting me. It is because of this great team I have things like the AVN voting ball on my room. Hugs and kisses to everyone behind the scene at Jasmin.

Now special great news everyone, I will be at the Jasmin booth during the 2015 AVN show. And not just me but the amazing Jasmin team too, I’m so lucky to have them all behind me. The team from Jasmin is coming with me and I am really looking forward to be able to finally meet many of them for the first time, and working in partnership when we get together at this year’s AVN show. We will be on LiveStream for updates and meetings with all the guests and fans that stop by. Be sure to check it out in January and if you are there, visit us at the Jasmin booth.

I look forward to meeting everyone this year.

I posted 5 new pictures in the “Professional” gallery and 7 new ones in the “Webcam” gallery for you to enjoy. 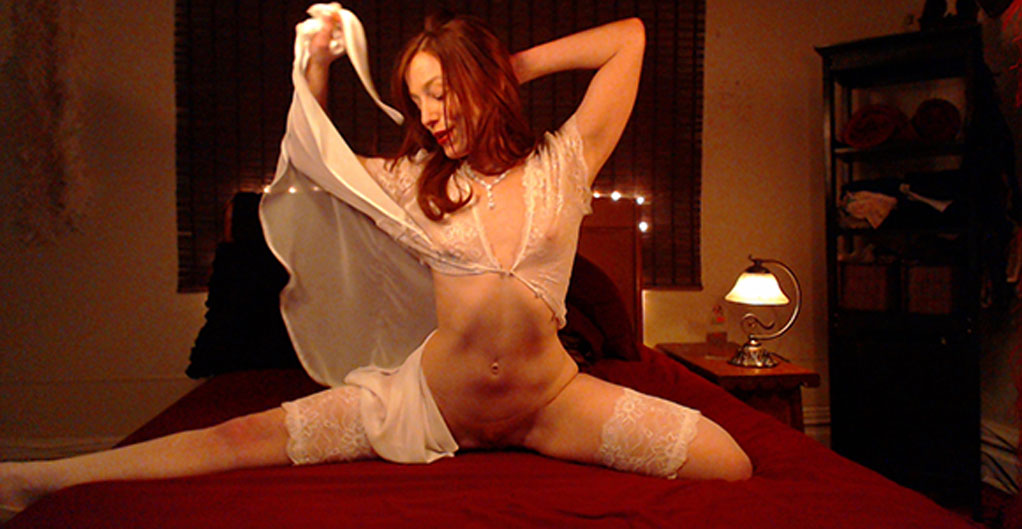 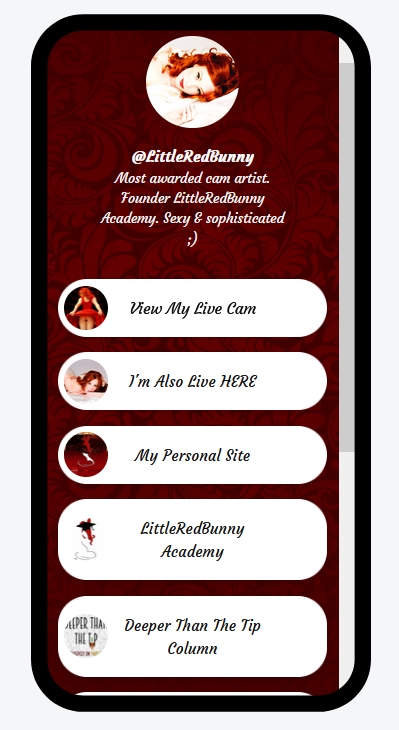 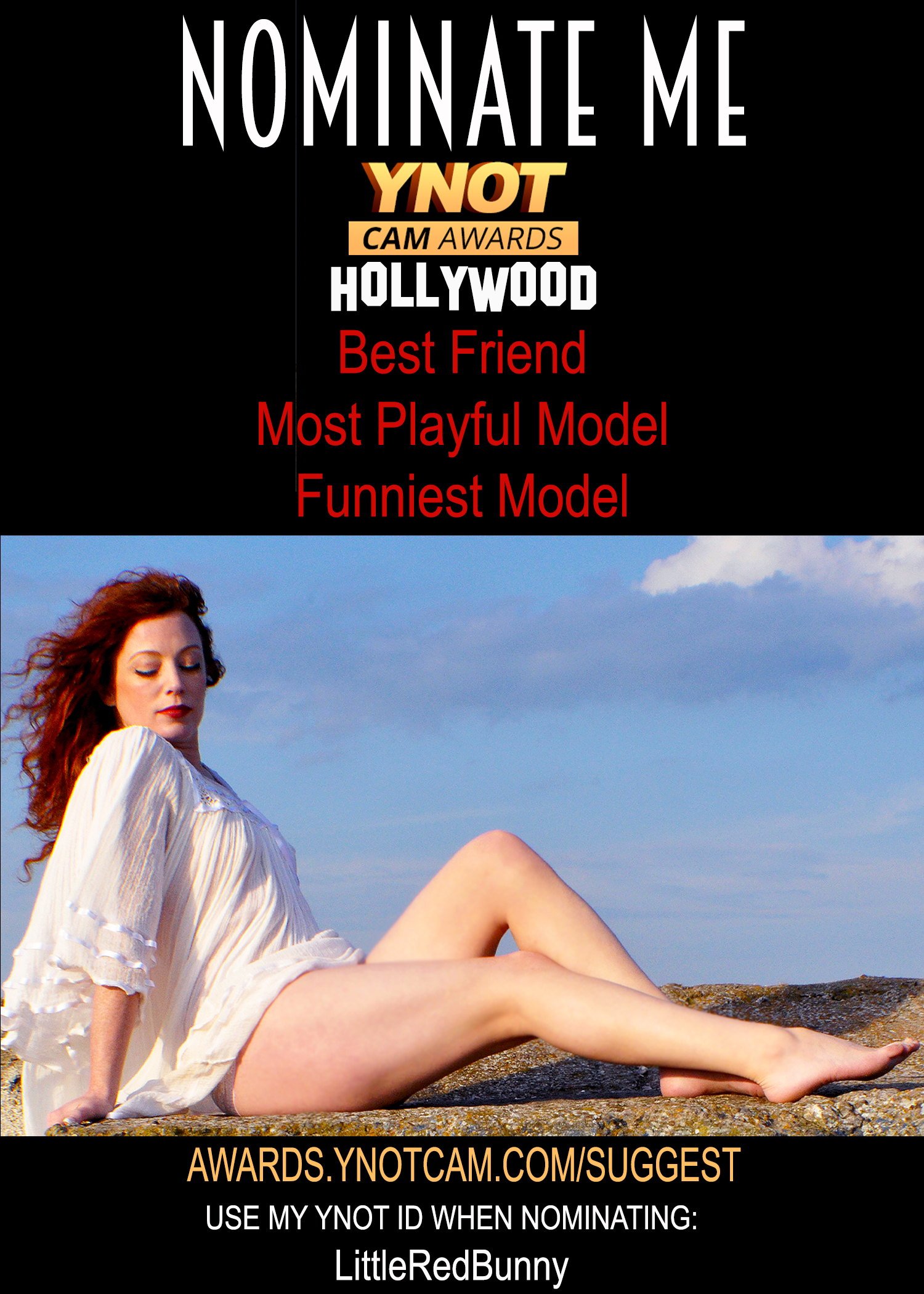