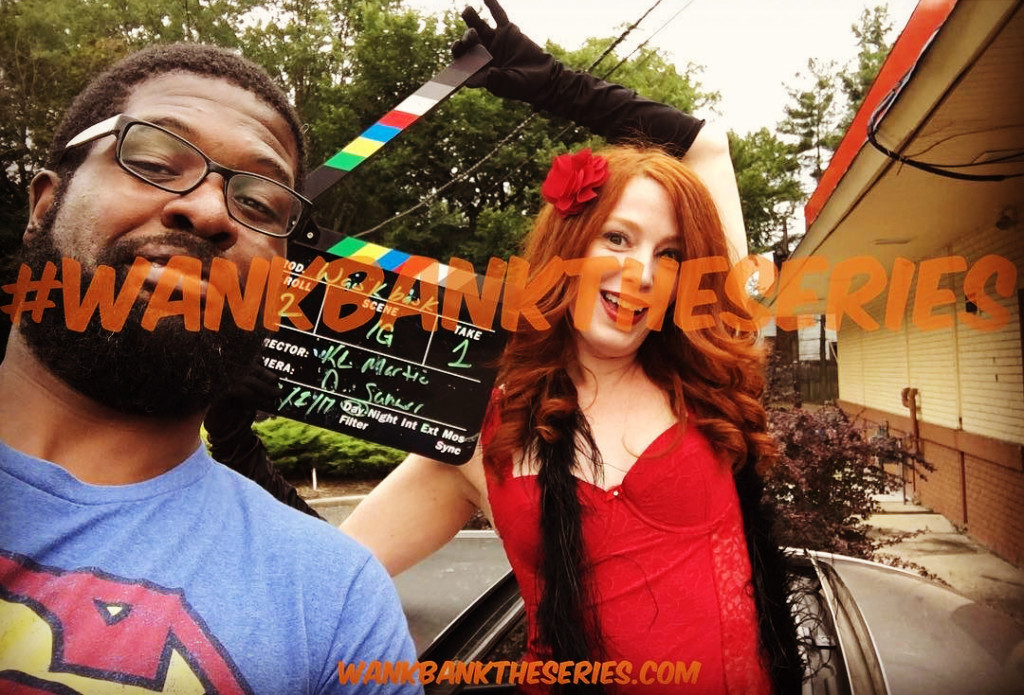 I did it! I made it through my first ever time filming a mainstream series! I was so nervous, but I was surrounded by a great cast and crew which really made the whole thing a wonderful experience!

I especially have to thank Kevin Martin, the writer and director of Wankbank. Who knew that after a chance meeting in Las Vegas almost four years ago, it would give me this amazing opportunity!

As most of you know by now, I am literally playing myself in the series, and I am even an executive producer! A great surprise on this project is that Jasmin is also helping support and present it! I did not expect such a big company to help an independent project like this, so that is truly a great gesture on their part which I’m very thankful for! 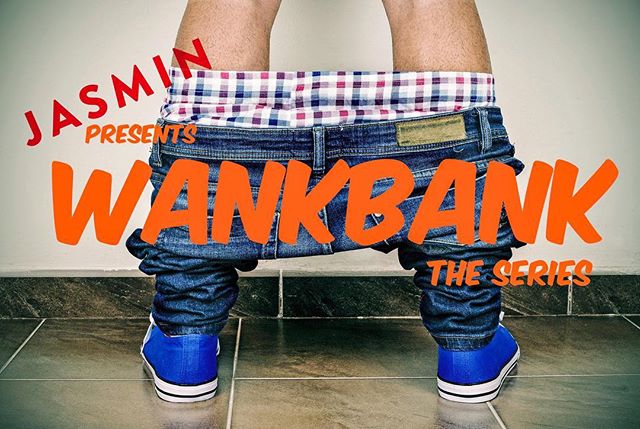 In case you didn’t see it before, below is a video interview I did prior to the start of shooting. And below that are some pictures from my week of filming at various locations. I made sure to get some pictures and videos of behind the scenes, so watch for them in the near future. And don’t forget, you can always keep track of my adventures on Facebook, Twitter and Instagram when I’m away! 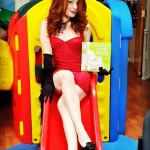 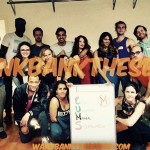 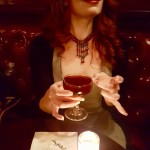 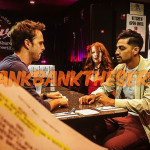 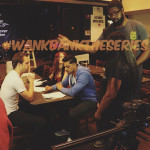 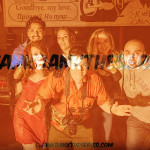 I’m so sorry but I had two more videos to show from LaLExpo last year, but I ran out of time to finish them before I leave for Colombia, so I will have to post them after I get back. For now here is the first part of my LaLExpo 2016 video showing some of the things I did at the event. Again, the microphone on my camera gave out after the first day of the trip, so I am trying to get a little creative in how I can present the videos. (Click the picture below to watch the video)

I will leave July 8 and be back online July 17. So don’t forget to follow me on my Twitter and look for and use the hashtag #RedBunnyHops. I also have a special surprise for you for while I’m away so I won’t leave you empty handed. You can now go to my LittleRedBunny.XXX site and see the BRAND NEW feature of buying my videos and photo sets individually instead of getting a membership! Of course you can still become a member and get everything on the site, including all my sexy, silly, naughty and VERY naughty content. But if you are a little curious or just have one special video or a photo set you want to check out, you can now get that one individually. Or two, or three, or more! 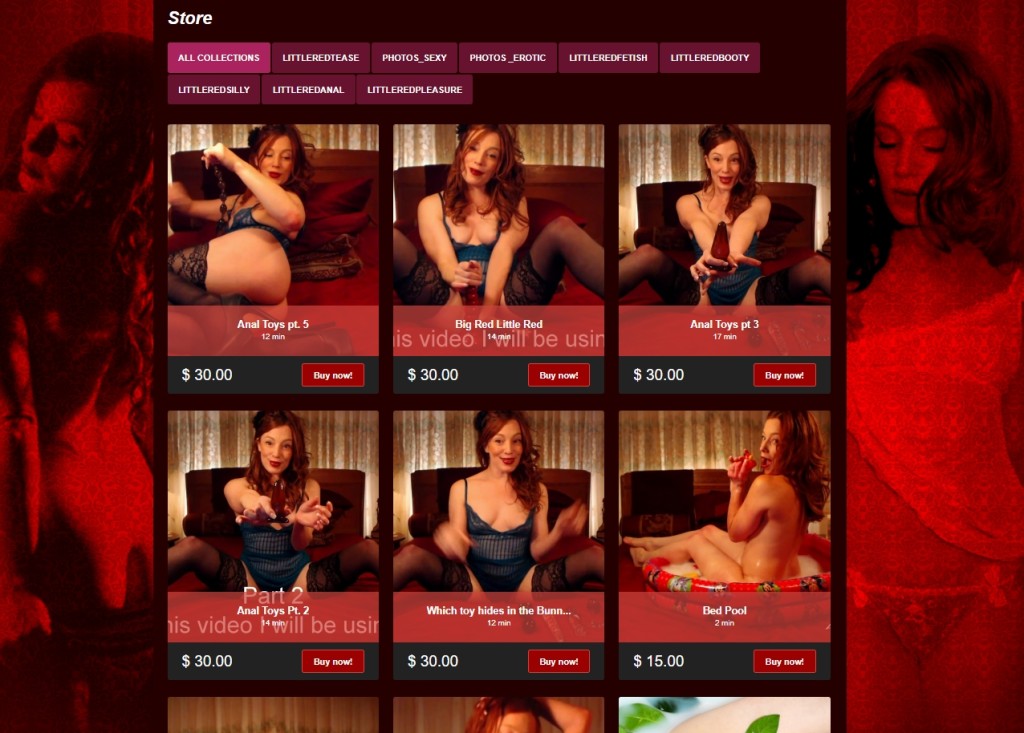 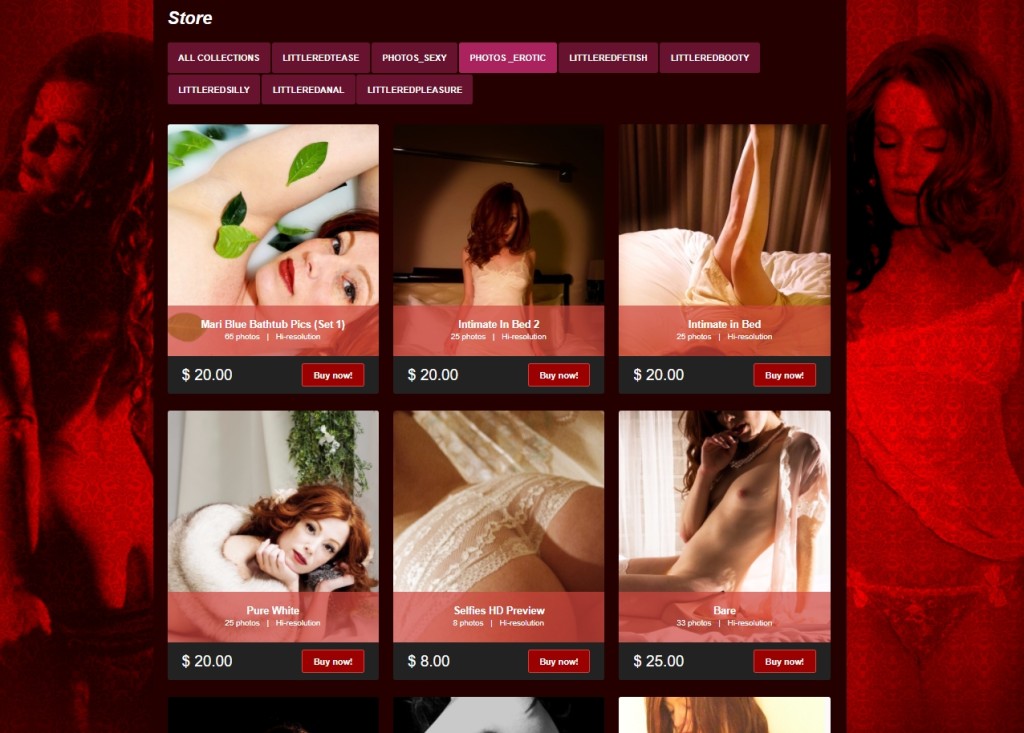 Thanks again to everyone who voted me for the LaLExpo Awards, it is very much appreciated! I will miss you all while I’m gone and can’t wait to get back and spend time with you in my little bedroom. Again, be good while I’m gone so we can be bad when I get back home! 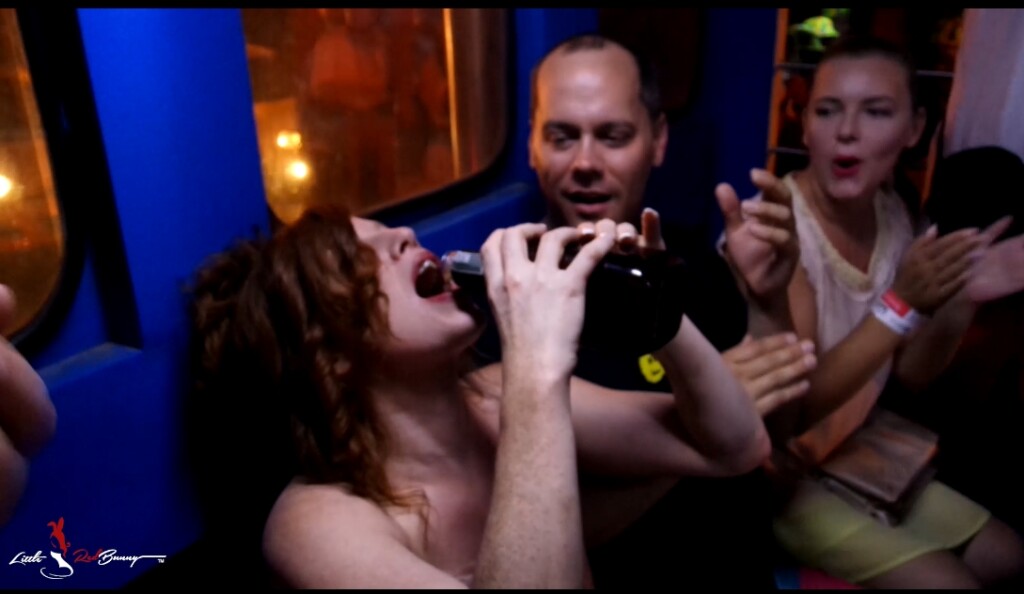 Normally I write a long post about the video I’m posting and the event it took place at. No need for that with this video. It speaks for itself. But I will say one thing. There are some crazy times at LaLExpo events! Enjoy! (Click the picture above to watch the video)

Last year when I went to Cartagena, Colombia for LaLExpo, I was lucky enough to be invited through my good friends Beatrice and Mickey to a little beach gathering hosted by a studio from Medallin. After a nearly hour-long bus ride and a long walk down the beach, we came to a nice spot where we were served some local food, and I got to frolic in the surf and relax in the sand. I even spoiled myself a little and got a massage. After the wonderfully relaxing day, we wandered back to our bus with a gorgeous sunset to look at, and a smile on our faces. It was a very nice way to start my trip and a very memorable experience.

I’m looking forward to another trip there again soon, and having new experiences, meeting new friends and old, and enjoying the lovely country and culture.

On a technical note, this was the only footage I have from Colombia that has sound to it. Unfortunately some time after this trip the microphone on my old camera went out so all the rest of the footage from Colombia on future videos will have no original sound, so I’m coming up with ways to be a little creative on the rest of the videos from there.

So keep an eye out for some more videos this week before I leave for Colombia. 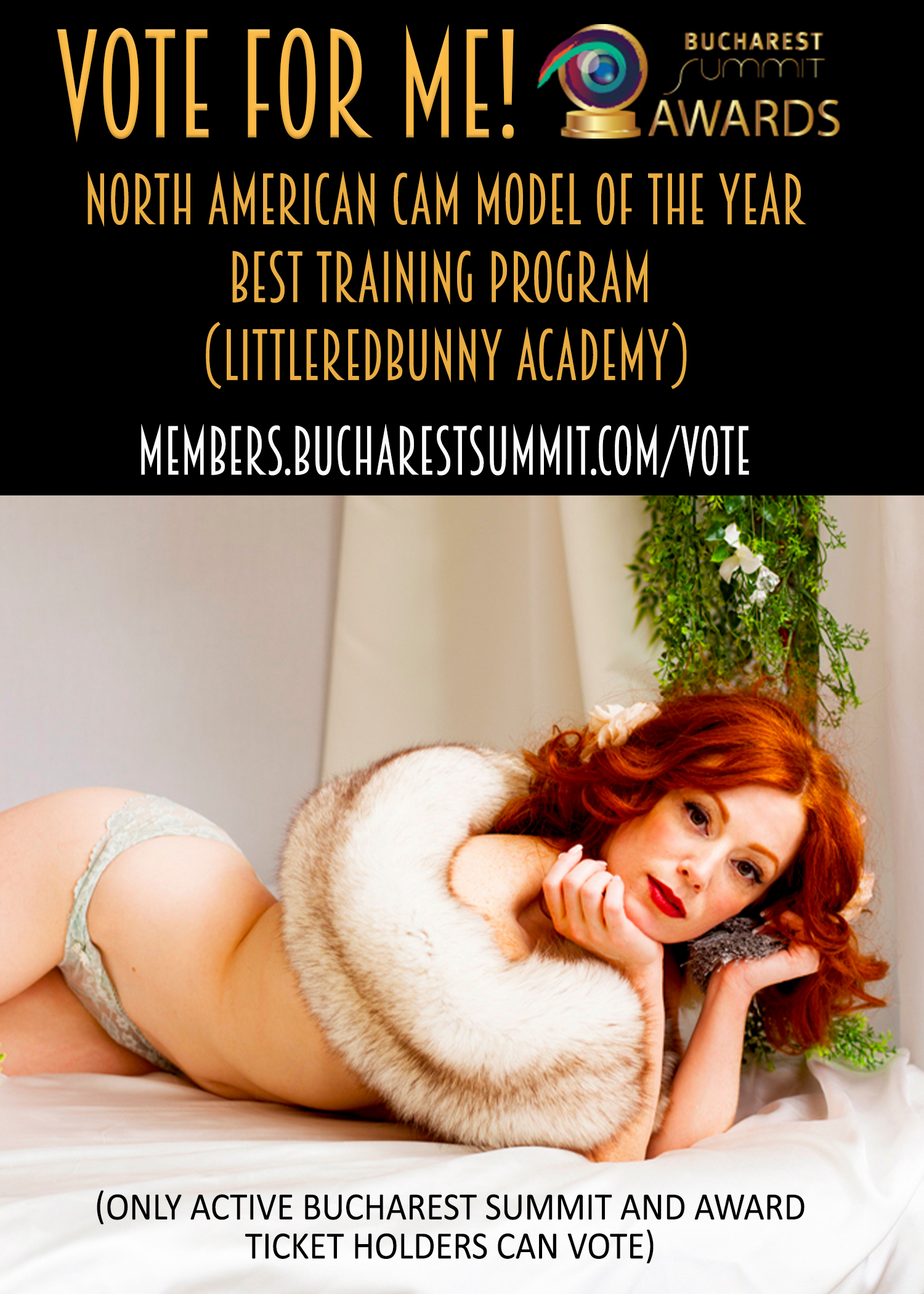