First, for those wondering where I’ve been, you can find me online HERE at my other bunny hole.  There I get to be my original uncensored bunny sensual self, with all my outfits and seductive dancing, booty shaking and being a happy bunny. I can finally be my full LittleRedBunny self again like I used to be over so many years (which I haven’t been allowed to do on LiveJasmin for several months now). 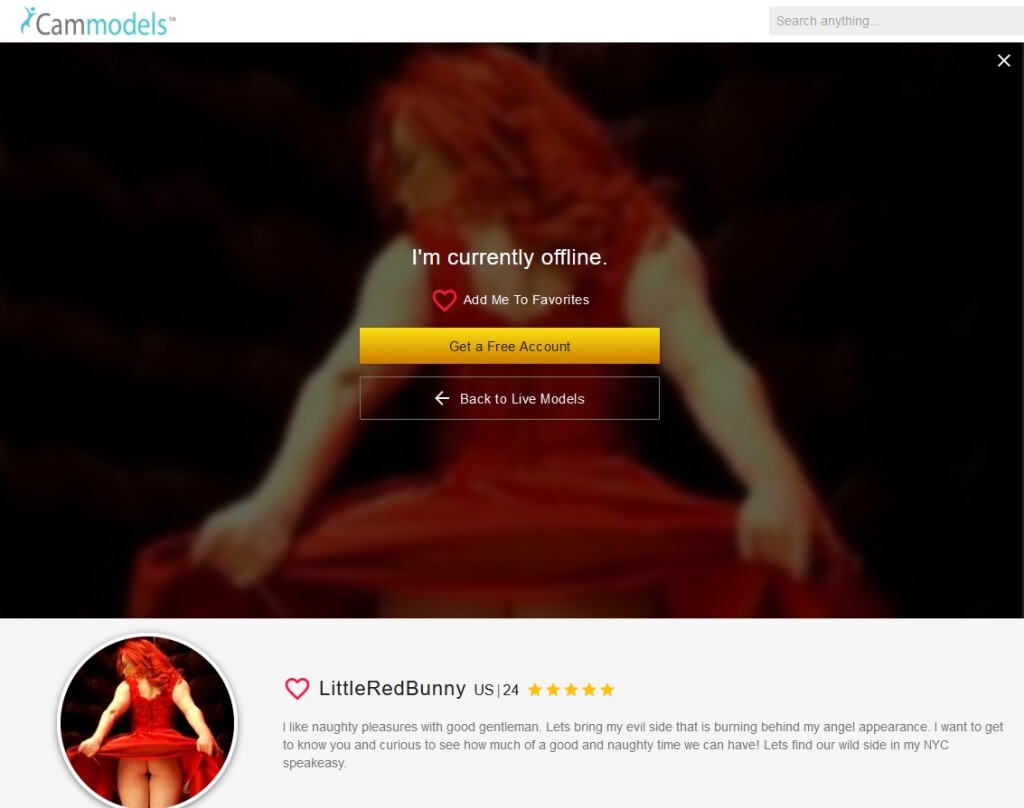 My LiveJasmin account has been closed again instead of suspended until I change my name on the site. So I cannot get any messages on LiveJasmin since the account is fully deleted. I’ve been dealing with this for nearly a month so I’m sorry I’m not giving more updates. So if you need to contact me please use my social media listed below. Also to see the full story of what is going on, please keep reading.

Second, for those of you are wondering why I’m not currently on LiveJasmin. Well, the simplest explanation is there doesn’t seem to be a simple explanation (Read to the end because I want your feedback on this issue). So here is what I can say about the sequence of events that led to my account suddenly being closed and what has happened since it was closed: 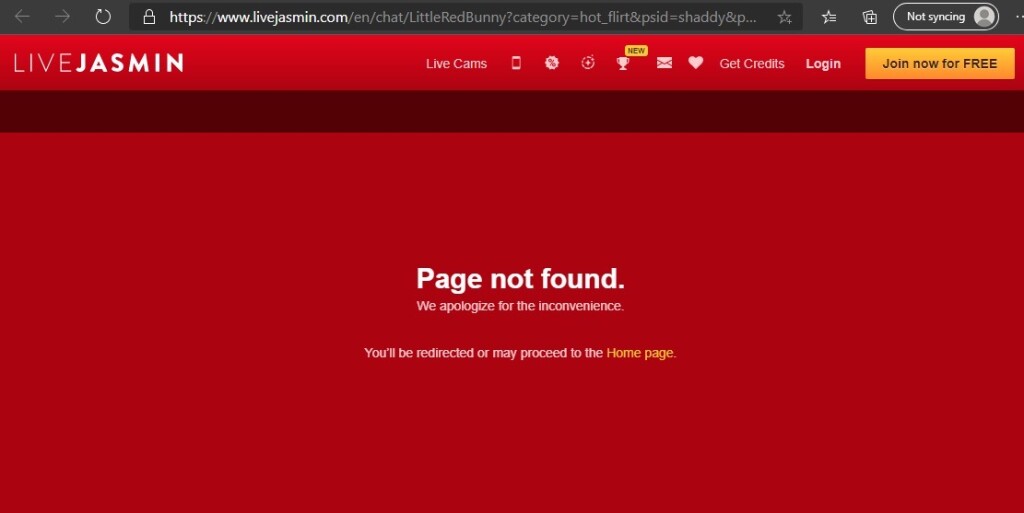 1) LiveJasmin changed their pay structure/system and this is actually a substantial cut in models potential earnings.

Because of this LiveJasmin rule change, some social media accounts popped up wanting models to protest these changes. They began posting and communicating to models (including myself) to join in the movement. I didn’t agree with their approach to this situation, but I did follow one of the accounts to keep up to date with what was happening in the industry with this whole issue.

I was contacted directly by one of these accounts wishing me to spread the word about it, but I never responded to the direct message as I did not want to be associated with this. When I received that message I was actually wondering about making a response to them publicly saying a protest of models not working on LiveJasmin isn’t the best way to respond to the situation and I didn’t feel this was the right approach. However, before I could write anything about it my account on LiveJasmin was closed.

2) As it turns out, LiveJasmin closed the account of any model who liked, followed, supported or promoted anything to do with the protest accounts. I received this initially as a reason for my account being closed, even though I did not publicly like, endorse or promote any of these protest accounts, I merely followed one of the accounts to see what would happen from a distance: 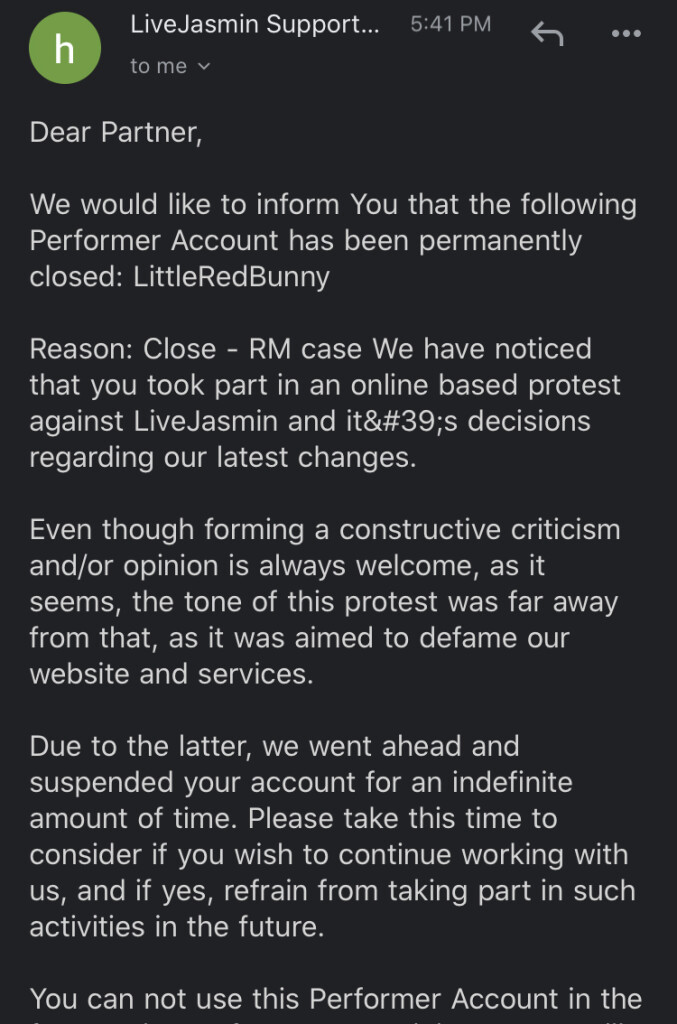 4) I continued to try to contact upper management about this whole issue while asking for updates from the admin on my account status. After a couple days my account suddenly went from closed to suspended, and I could get it fully unsuspended but I was required to change LittleRedBunny to a new (first name, last name) name as per new LiveJasmin guidelines. So I was told I am only welcomed back if I change my name. I was however told I would be allowed to keep “part” of my brand, so I needed a first name before RedBunny. Their example was I could be “Janet RedBunny.” ‍

The other problem is, I had just talked to LiveJasmin upper management a few weeks prior and they said me keeping LittleRedBunny was fine and if I was ever told I had to change it to contact upper management again and they would handle it. Yet I’ve been trying to get in contact with them for almost a week now and have gotten no response.

So that is where I’m at. I could technically open my account again, but I would have to change my name which I’ve had for 12 years. It’s a name directly linked with LiveJasmin and is my image and brand which is known throughout the industry, mainstream media and my Wikipedia page. So I am waiting to get this issue settled and hopefully keep my name and continue to work on what has been my online home for the last 12 years.

I will keep you updated as soon as I find out more information on this sudden and confusing decision.

But I do have a question for you all I would love to get feedback on. Should I not go back to Jasmin at all if I am forced to change my name on there? Or should I submit to LiveJasmin’s rules? What do you think I should do? What would you do as a professional in the same situation?

Would love to hear your feedback! Let me know on my Twitter, Facebook or Instagram. If you don’t want your response to be public, feel free to send me a direct message (I do have access to my LiveJasmin inbox as well).