Here in the United States we are having a uniquely American holiday called “Thanksgiving”. Originally started as a way to recognize the debt the earlier settlers had to the native Americans in helping them survive in this new land, then a way to get together with family and friends to enjoy each others company and feast, unfortunately more and more it is just an excuse to go out and shop.

I personally want to take time and give a great big “thank you” to one of my best friends and fan, Tarheel TruBlue. Right after I won the Sex Awards he took the time to get both the Sex Awards acceptance video and the interview on VividRadioSMX up so the people who missed them, could see them.

Recently, YouTube closed down my own channel there so Tarheel TruBlue reopened the fan channel he set up last year for my voting for the 2014 AVN Awards. Here is his special intro video when he did that for me.

A very warm and heartfelt littleredhug and many kisses goes out to you Tarheel. You are the best!

One thought on “Time For Thanks” 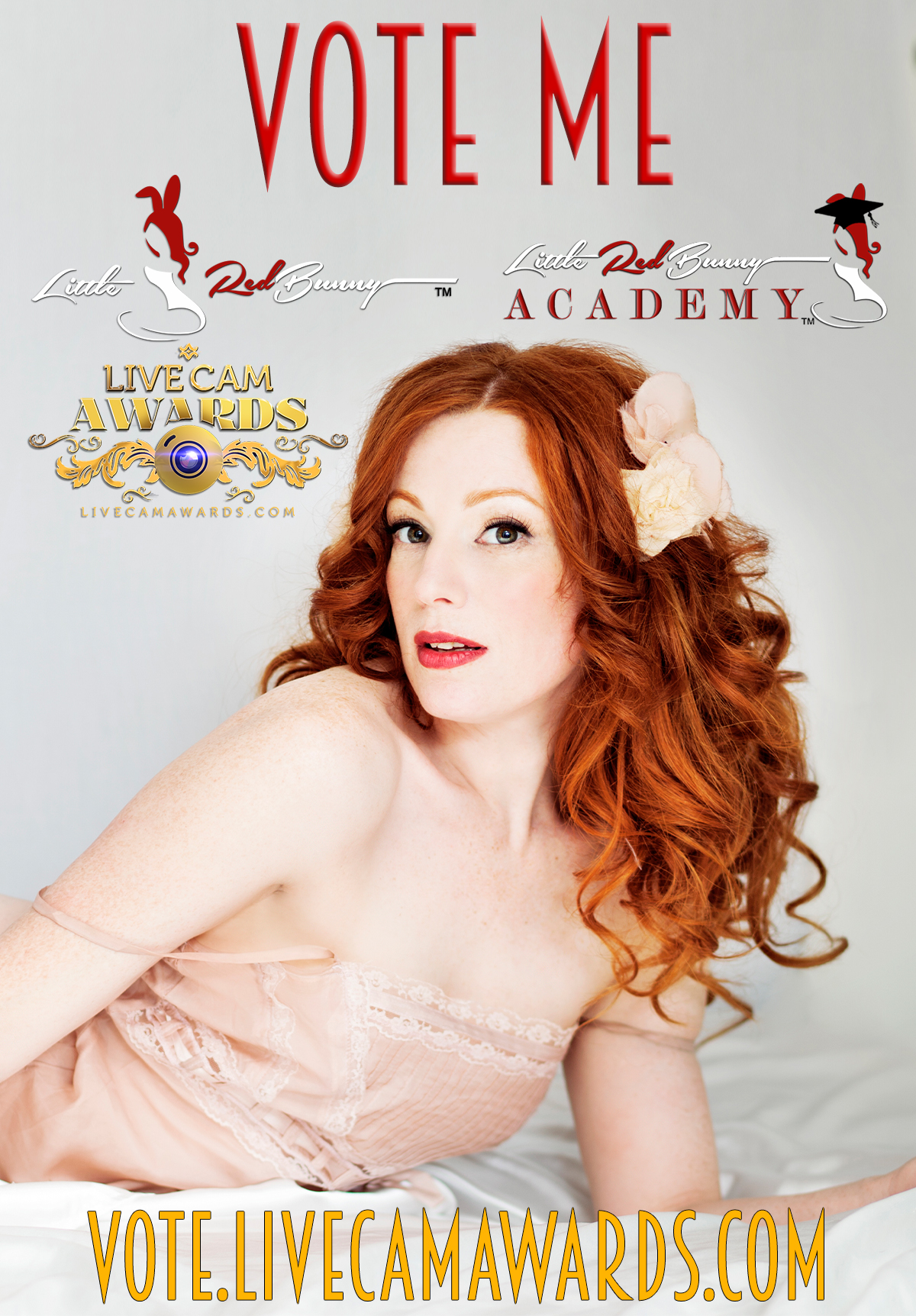 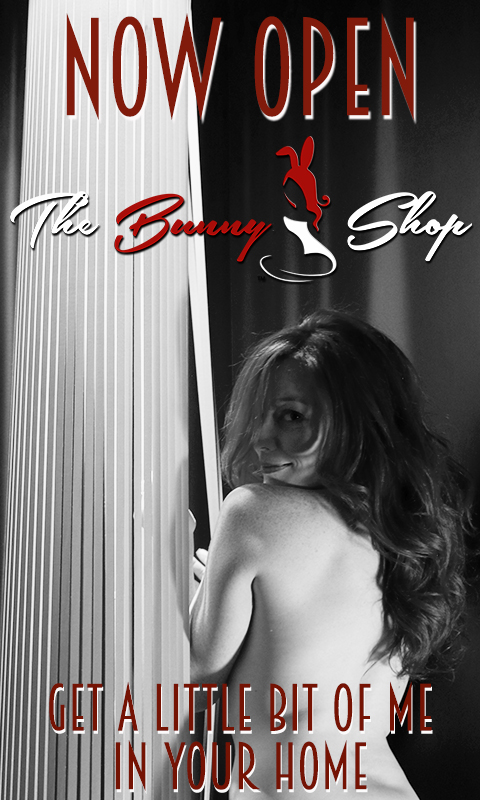 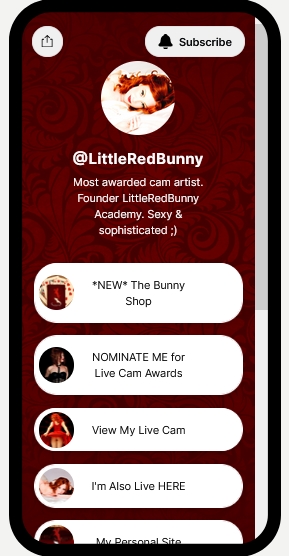