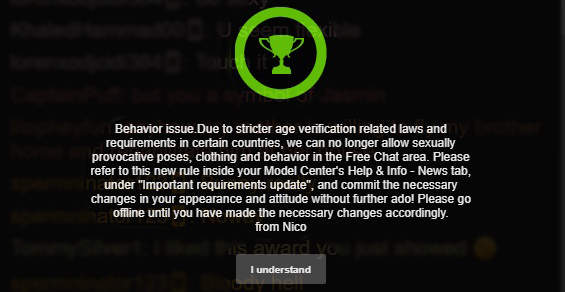 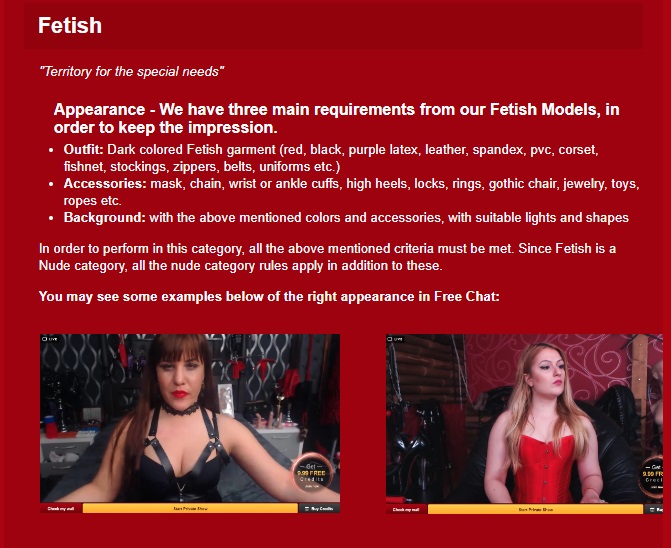 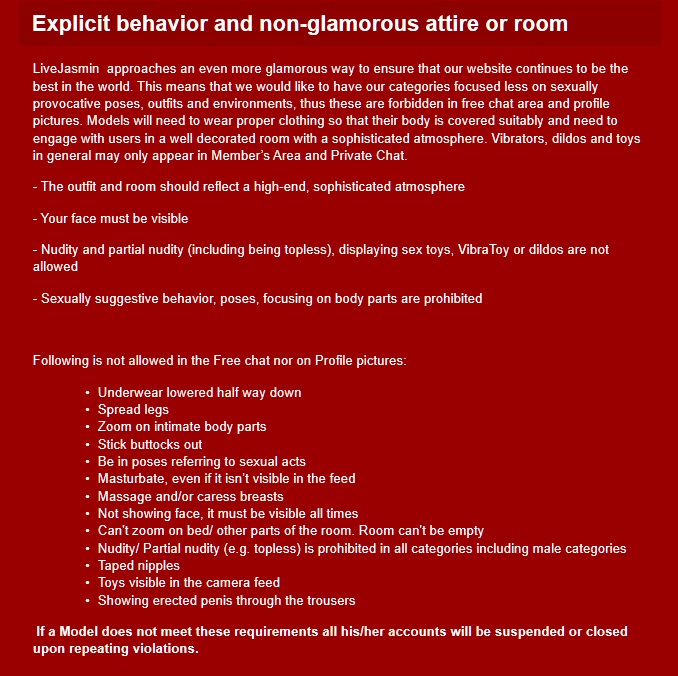 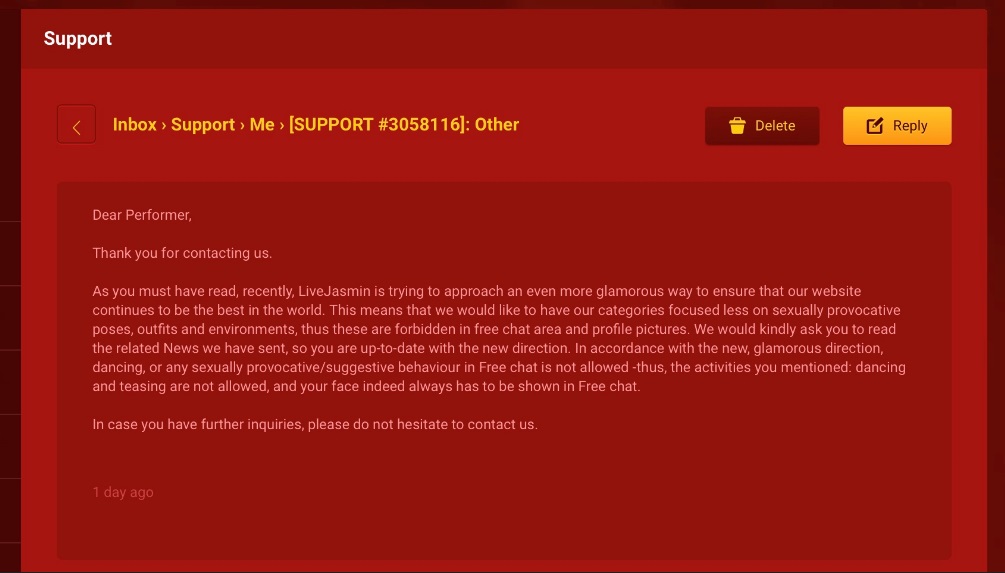 One thought on “Status update on new LiveJasmin rules.”