I’m just about to hop off to Romania for the third year in a row, and I want to share with you my wonderful experiences I had there from last year! This will be quite a different trip as I won’t have the extra work (and stress) of co-hosting the AW Awards. It turned out to be a fun and amazing time, and I was so happy I was given the opportunity to do it by Alex and the support I got from Ana and their outstanding AW team! They are truly hard-working professionals and are so awesome! And I can’t forget to mention my partner in crime Douglas, who made the whole thing so much fun and unpredictable and added a lot of laughter!

So before I go, here is a video showing you all a major part of my first week in Romania last year and most of the things I did during the trip. My second week in Romania was just as memorable with some brand new experiences, which you all will get to see in the near future (hint, hint for part 2).  Just watching this video made me smile and excited to head back there! I hope you enjoy the video as much as I enjoyed being a part of it.

I will miss you all while I’m gone, and don’t forget to follow me on Twitter while I’m away to see pics and videos of what I’m up to. Thank you all for those of you who nominated and voted for me in the upcoming awards in Romania!  And as always, behave while I’m gone so we can be naughty when I return online the night of June 16! 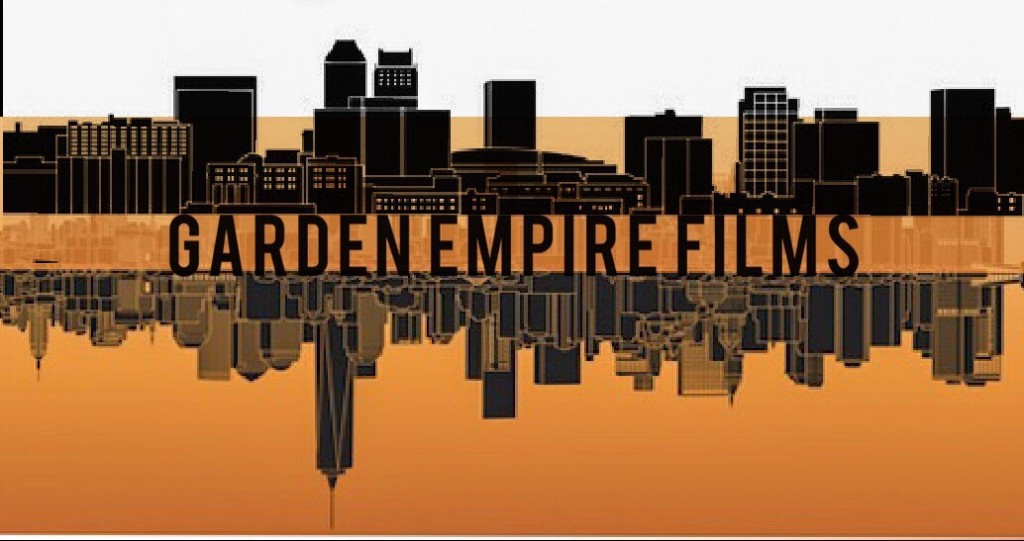 Here is a copy of the official press release! I’m so excited!!!

NEW YORK – Kaleidosight Films /Garden Empire Films – Production company Kaleidosight films along with web series/content focused Garden Empire Films, has come together to produce the upcoming web series titled “WankBank”. The comedic series follows Mika, a young man who is forced to attend court-mandated “masturbators anonymous” to avoid jail time and becoming a registered sex offender, only to discover the group is more trouble than what he thought he avoided. LittleRedBunny will play Mika’s troublemaking subconscious and his favorite adult entertainer. 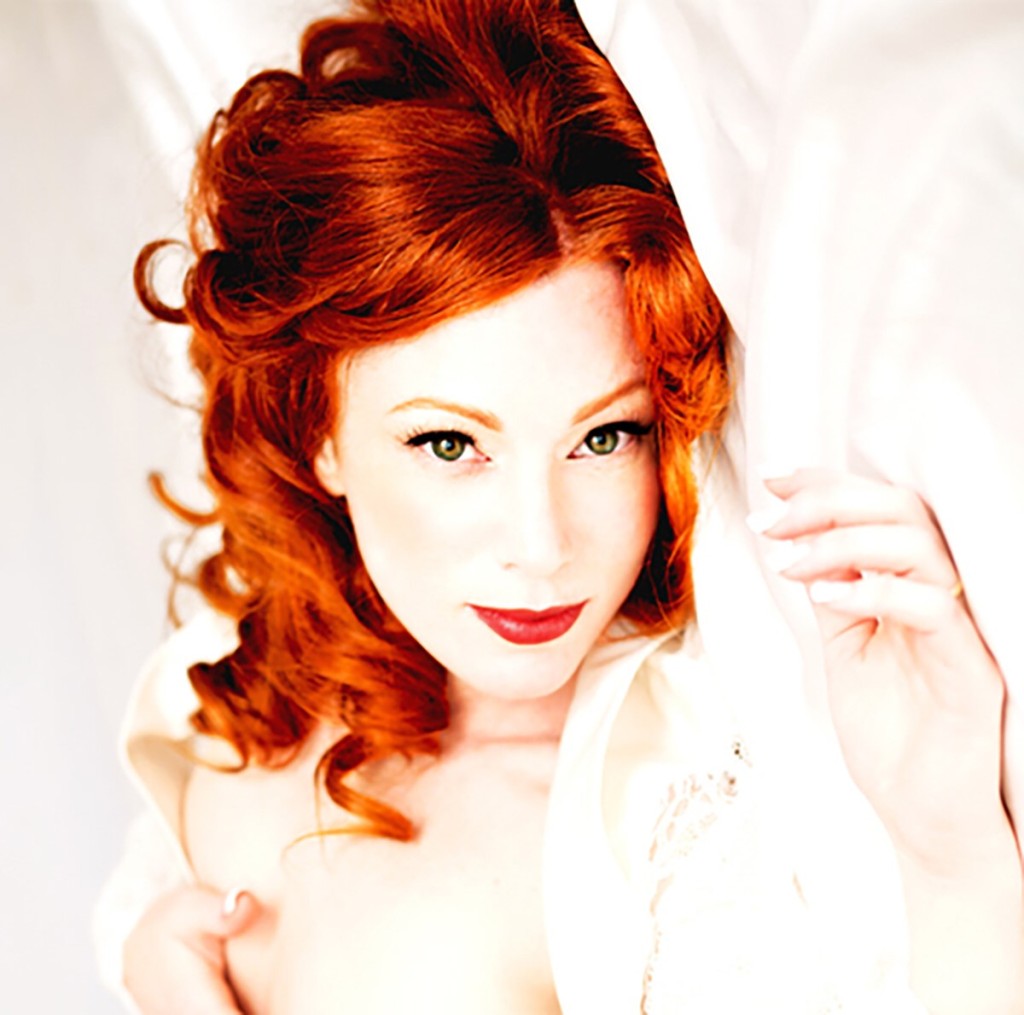 LittleRedBunny, aka Ophelia is a successful and popular adult entertainer as a webcam girl for more than 5 years, winning the Sex Awards “Webcam Girl of the Year” in 2013 and the inaugural AVN 2014 Fan Award for “Favorite Webcam Girl,” among many other accolades. In 2015 LittleRedBunny was dubbed “The Queen of Cam Girls” by the Daily Beast.

“I think I speak for everyone involved with the project that we should consider ourselves extremely lucky to have such a talented, energetic and popular talent to be a part of this project! What she brings to the table and her boundless energy is something that’s going to be impossible to quantify in terms of how important it is to the success of the show. I am beyond excited to work with her on set and have her as not only as an actress but also her input as an executive producer,” says Director/Producer/creator KL Martin. 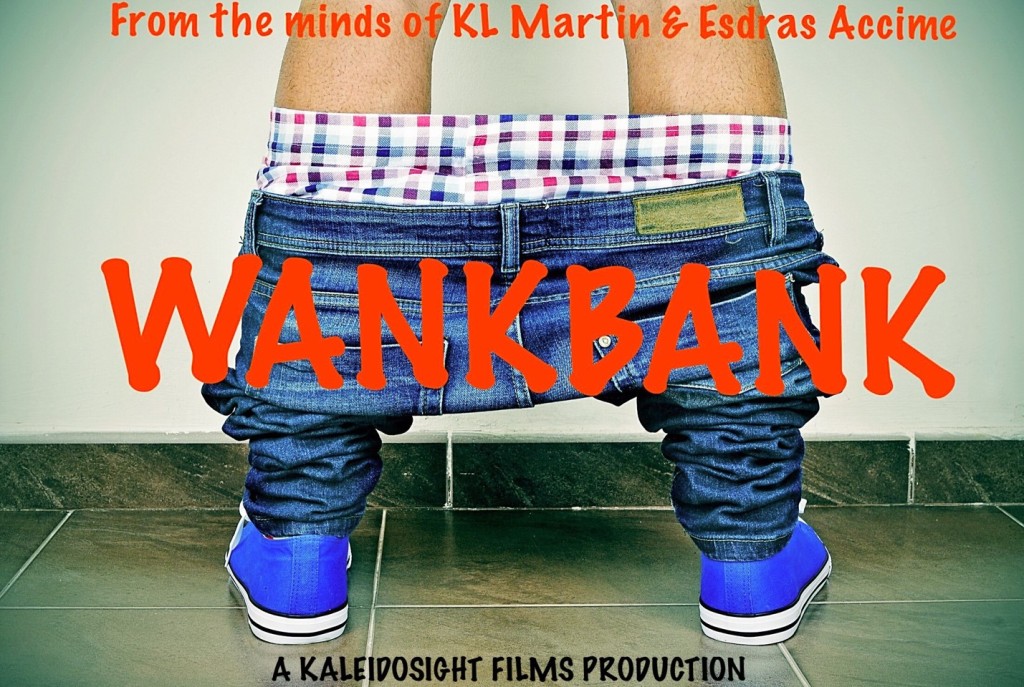 “WANKBANK” was created by KL Martin and Esdras Accime and goes into principal photography in late August. Casting call for the web-series is May 20th through Kesh Casting at actor connection in New York City. The production will be the task of Kaleidosight Films and Garden Empire Films, both New Jersey based production companies. Kaleidosight Films specializes in developing mainstream/original ideas on an independent budget for the web/film. Garden Empire Films specializes in web-centric content, preproduction and development.

Final Voting for the AW Awards is finally here! Vote me through May 20. Now we’re almost done with all the vote posts (for a little while hopefully!). Below is a video for the AW Awards with voting information below it!

For the final voting at the AW Awards is at www.aw-awards.com/vote If you vote me from the links on my site or from any of my social media links, they count as 5 points instead of just one! So please give me a better chance by using those links to vote.

You can do the final VOTING for the AW Awards EVERYDAY by clicking on each category:

Cam Girl of the Year

Well, that’s about it. I will keep it simple since this is becoming quite a routine!

I do hope you all know just how much you all mean to me, and how important you all are to me! I have the best friends and fans anywhere, and I’m so happy to have taken this journey with you all! You really are the best!